For Sale by Helene

Another beautifully eye catching dapple grey from by my German friend in his local area and a horse seen out and about in the area for shows. We originally were told this horse was one to watch a while ago but the seller was looking to keep him for the longterm top Grand Prix classes so was not motivated to sell. Unluckily for him you could say, but luckily for us, Covid has once more played its part and I am delighted finally to be able to bring to you this horse at a price I think is extremely fair. Competing currently up to 1.40m level prior to Covid and ready to step up, he has a wealth of experience up this level. Careful as a cat on a hot tin roof and brave to jump every fence he is a horse who really knows his job. He goes into the ring each time with a focus to jump, jump clear and win! He is explosive off the floor, with such fast ‘snap-up’ relexes and finely tuned flatwork that it makes him naturally the fastest thing imaginable over the fence and handy against the clock! Aside from the bigger traditional classes he would make such an excellent speed horse. His forgiving character and natural insinct to not touch a pole suits many riders who need a horse who they can point and kick and leave the rest to the horse. There is also a similarity for the pony rider, for which he would make a very good choice. In the stable and general maintenance he is easy as can be. He is kept by a small amateur girl who regularly takes him to the nearest village, a bustling setting of activity and for many horses a fright den of death! But whilst he is on alert he always listens to his rider. This behavior runs through him making him alert, but never skittish or problematic. From a proven parentage: his dam was on track to a promising career herself before it was cut short just before hitting the Grand Prixs, however his older half brother is currently out competing at 1.60m Grand Prix. His grandmother competed at 1.50m Grand Prix herself and also gave us one child who reached 1.60m Grand Prix. This is an old lineage and sadly the database is sketchy but in light of recent closely related siblings doing so well at the highest level it is not surprise he will well on the way to follow their footsteps. 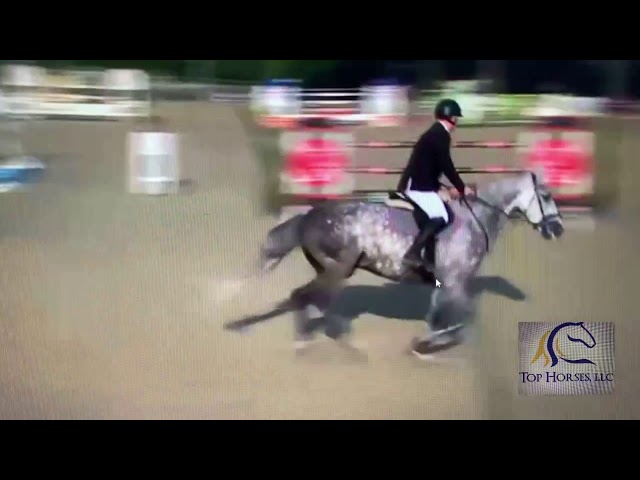 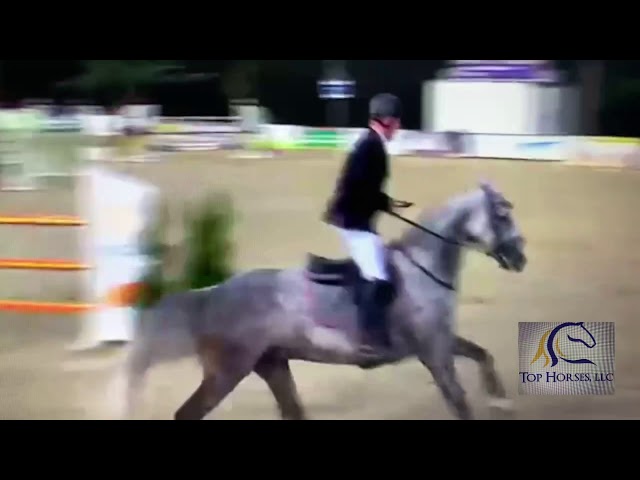 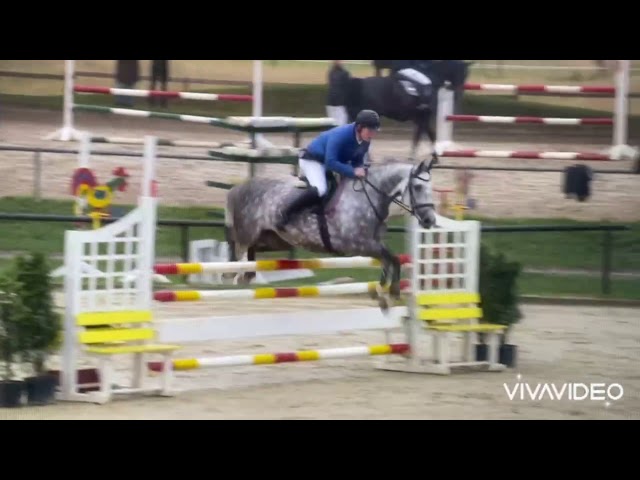 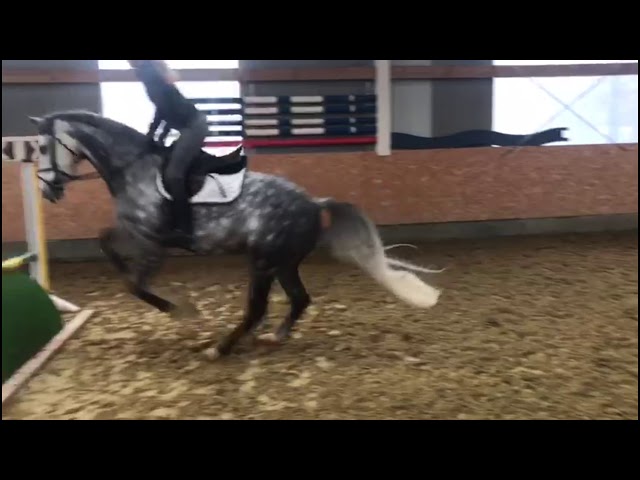 For Sale by Helene

We emailed your friend about Artic 633! Thank you for sharing this horse and supporting Epona Exchange.