For Sale by Karen Chorney

His sire is the imported 14.1hh British Riding Pony stallion, Small-Land Martello. Sire of many champions on the line and under saddle. His offspring include Best Young Pony at Devon and the Toronto Royal Winter Fair and the 2013 Champion Large Green Pony & 2018 Reserve Champion Medium Green Pony at Pony Finals.

His dam is Exeter Evenstar 12.2hh British Riding Pony/Welsh Mare (by Northwind Catcall out of Alvesta Brianna, who is a CadlanValley Pirate daughter). She has earned many Championships, including 2016 American National Grand Champion and American National Reserve Grand Champion at the Welsh Nationals in Tulsa, OK. Also competed and ribboned at Devon in 2016. This is her first foal and she is currently in training under saddle.

In his first and only show last year, Exeter Erebor brought home Champion and Reserve Champion titles. He’s also been doing well in the virtual shows this year, earning good placings in North America and Europe.

He is registered with WPCSA and is an intelligent, friendly colt that has been handled daily since birth. He leads, loads, trailers well and stands nicely for vet and farrier. Expected to mature medium (13.1-13.2hh). Excellent conformation and very athletic with the potential to excel under saddle in the future. He will be an easy start, he’s already been introduced to the saddle and bridle and is doing well in his groundwork. 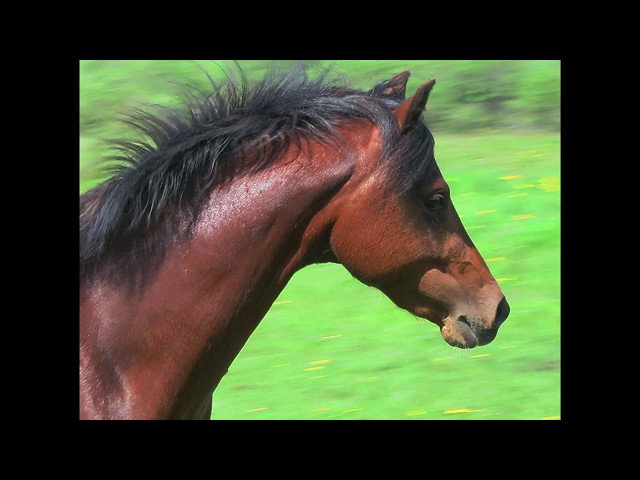 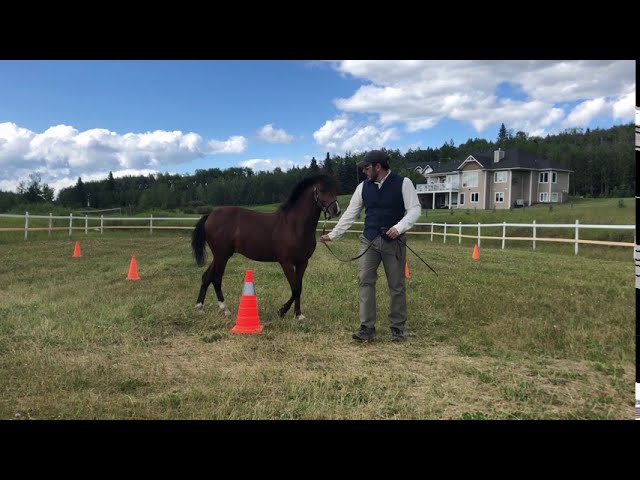 For Sale by Karen Chorney

We emailed your friend about Exeter Erebor! Thank you for sharing this horse and supporting Epona Exchange.