For Stud by Christina Parker

About Obi Wan B

BIO AND PERFORMANCE RECORD: Obi Wan B is currently the only breeding stallion by Nabab de Reve out of a Jus de Pomme mother in the world. Obi Wan B was purchased by Coruscant Stables as a foal from breeder, Allyn McCracken of Bannockburn Farm LLC. He has an amateur-friendly temperament and is currently being developed in the young jumpers and shows tremendous scope, ability and ride-ability.

Obi was provisionally approved with the BWP/NAD in 2018 and met all performance requirements for full approval in 2019. The judge commented: “Good conformation of topline and rectangluar frame; good impulsion from hind quarter, jump shows a lot of scope and power in take off, and a great stallion expression.” 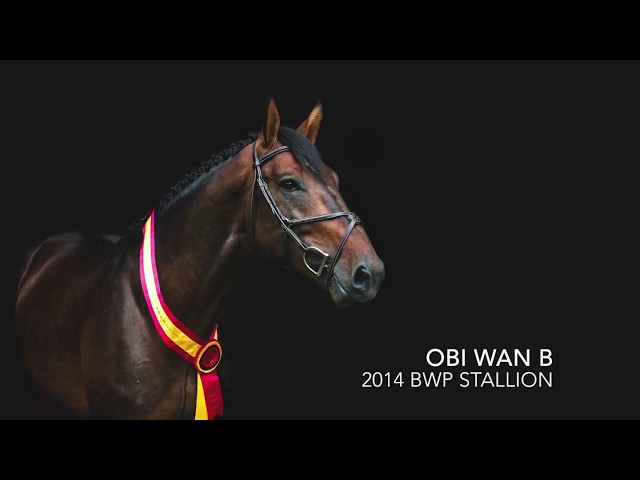 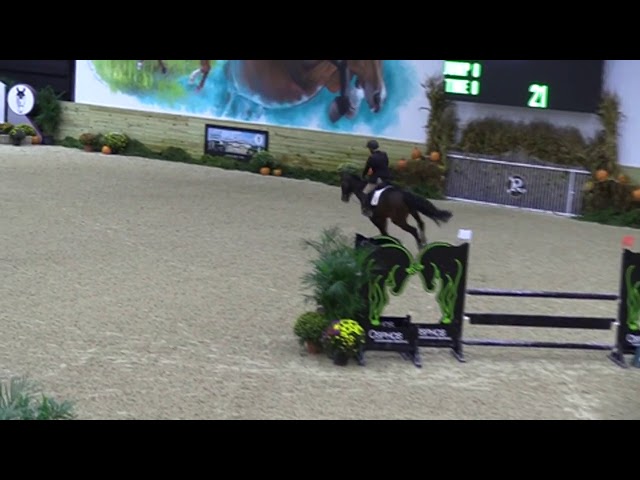 For Stud by Christina Parker

We emailed your friend about Obi Wan B! Thank you for sharing this horse and supporting Epona Exchange.